This site doesn't support Internet Explorer. Please use a modern browser like Chrome, Firefox or Edge.

"Today, I feel alive! I didn't yesterday because

I never realized until now what it feels like to be alive!"

Crystal B., a current Complete Ketamine patient since 2021 who responded in only 6 infusions!

1 in 5 adults experience some form of mental illness each year, and of these patients many have symptoms so severe their illness dramatically reduces their quality of life, limiting what they can and cannot do.

Reawaken your brain so you can heal from

Ketamine works on glutamate, one of the most abundant neurotransmitters in the body. This increase in glutamate can cause a cascade effect of increased neural activity and communication in the brain. The areas that have shutdown due to over anxiety, depression, trauma, and pain are suddenly awakened. Ketamine then causes neuroplasticity, or new neuron growth, a “rewiring” of the brain believed to play a big role in its lasting effects.


But, Complete Ketamine quickly identified a critical flaw in operating an average ketamine clinic. Although patients experienced miracles with ketamine, our patients wanted more. Understanding the art and science behind treating mental illness, chronic pain, and how ketamine works with decades of experience, our founders Dr. Julia Aharonov, DO and Dr. Christa Klyder, CRNA, envisioned a more wholistic approach supporting healing of your mind, body, and soul. Meet KBlend: a unique, proprietary treatment customized specifically for you.

KBlend is a revolutionary redesign of Ketamine Infusion Therapy,

specifically designed for you and your story.﻿

Not Sure how 'bad'

Regular price is $99.99 per Questionnaire Review by KBlend Experts.

This is not another pill.

This is the hope you've been searching for.

Bonuses of the KBlend Community! 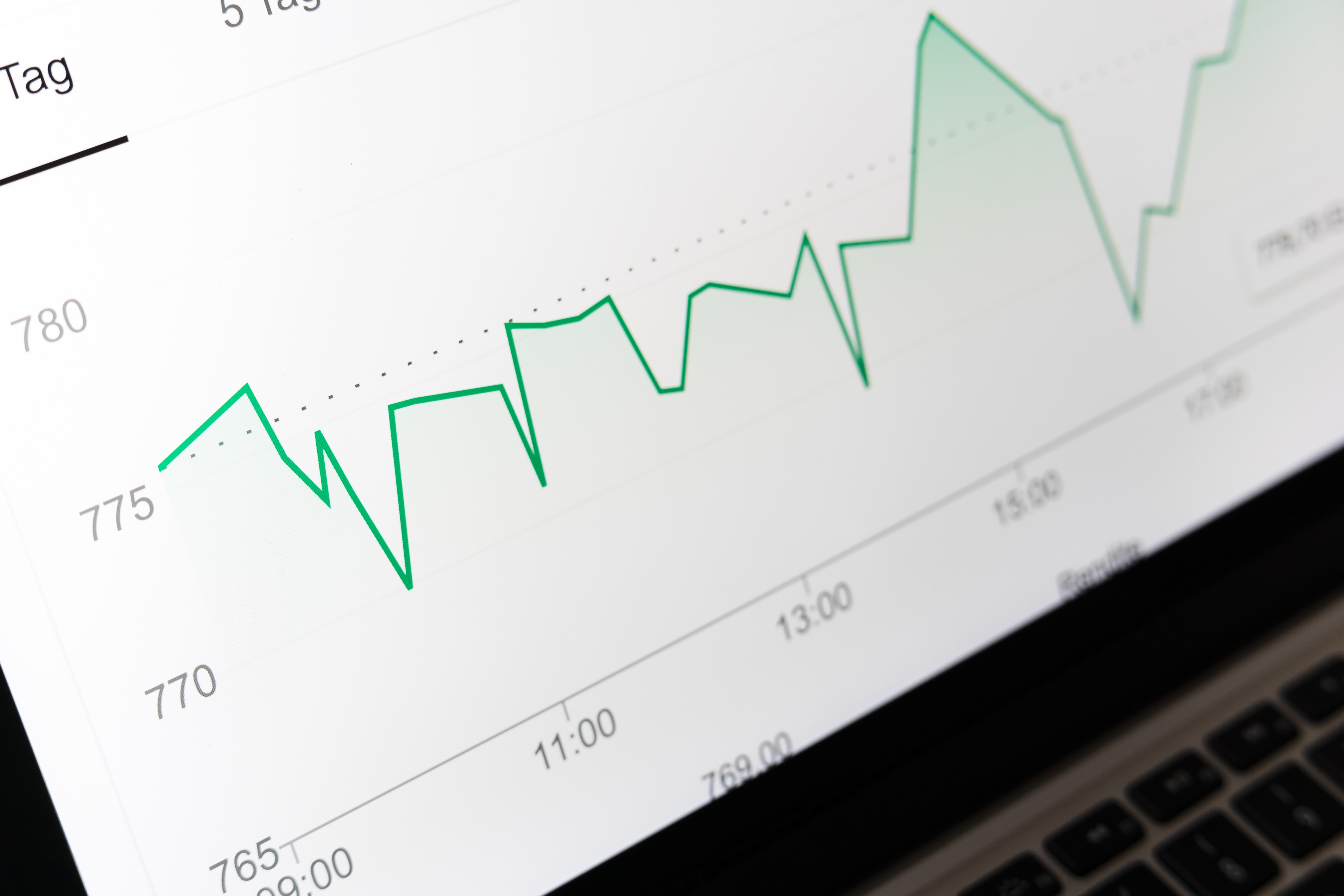 Free Review by a KBlend Expert if requested

Repeat any time for free 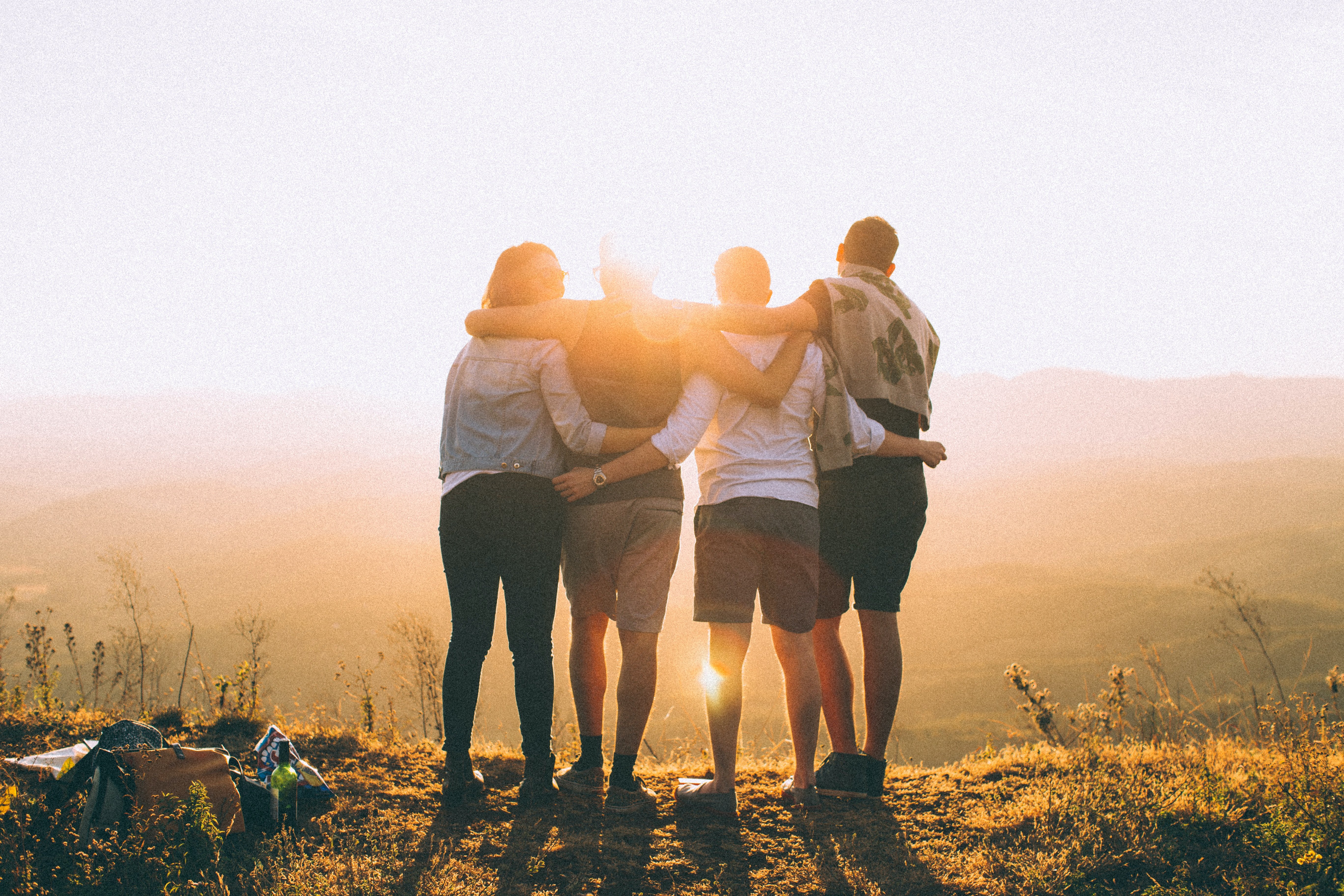 Bonus #2: FREE Patient Testimonials & Advice how the KBlend can work for you

Our KBlend Experts share what will increase your chances for success 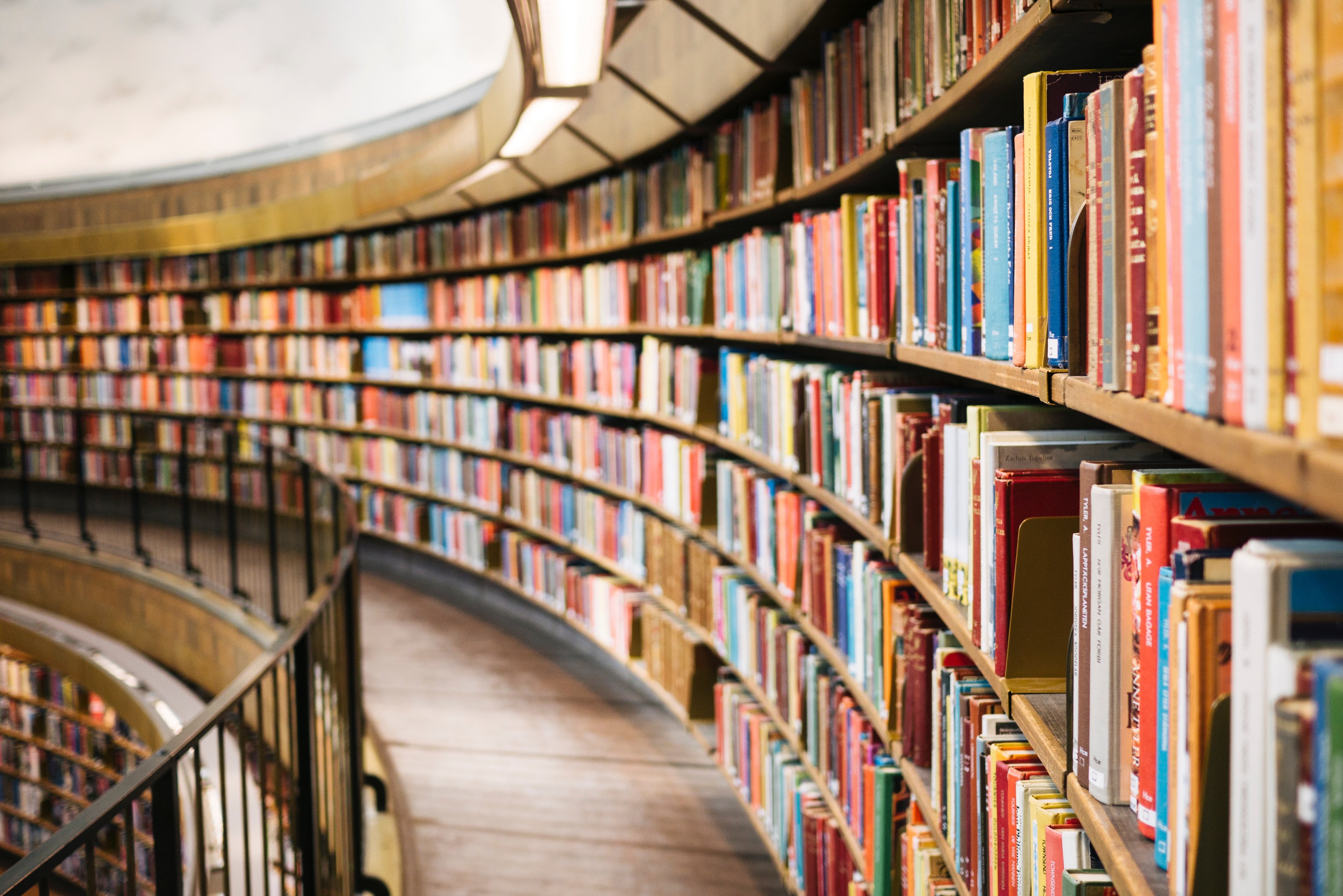 Medical journal articles and research, organized and compiled by our KBlend Experts

Special report written by Dr. Christa Klyder, DrAP, MSN, MBA, CRNA, including the reasons behind the development from 'the average ketamine clinic' to the wholistic approach of KBlend

Exploring the mythology  around mood disorders, including "rock bottom", "snap out of it", and "just pray harder"

So, What's The Catch?

There's no catch. We simply care about you and believe KBlend is the answer for

Recent data suggest that ketamine, given intravenously, might be the most important breakthrough in antidepressant treatment in decades. First and most important, several studies demonstrate that ketamine reduces depression within six hours, with effects that are equal to or greater than the effects of six weeks of treatment with other antidepressant medications. Second, ketamine’s effects have been noted in people with treatment-resistant depression. This promises a new option for people with some of the most disabling and chronic forms of depression, whether classified as major depressive disorder or bipolar depression. Third, it appears that one of the earliest effects of the drug is a profound reduction in suicidal thoughts.”

Not Just a Ketamine Clinic

We have revolutionized the industry with KBlend, customized infusions designed with you in mind.

At Complete Ketamine, our KBlend Experts will listen to your story. We will understand you. This relationship allows you to feel comfortable throughout the process and focus on healing.

Once you feel safe to heal, you can be honest. We don't force you to wear a fake smile or pretend to be someone. Here, we are real, support you at your weakest, and lead you to hope, healing and health.

Our clinical expertise matches our level of customer service. KBlend Physicians and Nurse Anesthesiologists have over 35+ combined years of administering ketamine. We have dedicated our lives to helping you change yours and are humbled to be part of the next chapter in your story. Why struggle another day?

We want to meet you!

Tell us your story.

Our KBlend Experts want to hear from you. Tell us how we can help you.

Hope is here. Why continue suffering?

KBlend is a revolutionary treatment that combines the most advanced research using a wholistic, integrative approach, to maximize your mental health and wellness.

From my personal point of view, the addition of ketamine as a primary tool in the fight against depression will be like the invention of the printing press for the world of mental health - it is truly a game changer of the highest magnitude. Spending time with the staff at Complete Ketamine, I see clinicians that have found an incredibly powerful tool and have dedicated themselves to using it to maximum effect against the many maladies of mental health, and are willing to go above and beyond for their patients.... To the people out there that have suffered for a long time and have tried many different combinations of pills and other treatments, and would with understandable skepticism doubt what is possible with ketamine - I would say: I know it sounds too good to be true, a treatment that works from people that care, sounds like a put on but it is very real, and truly a winning combination."

KBlend is right for those who...

So if you're struggling and feel there is no hope....

You have found relief.

It's not by accident you are here. You need to take action.

We understand how hard this decision can be.

Some arrive at the end of this page but do nothing because the anxiety is paralyzing and the depression is numbing.

This doesn’t have to be you.

It starts with taking this STEP today. Contact us now.